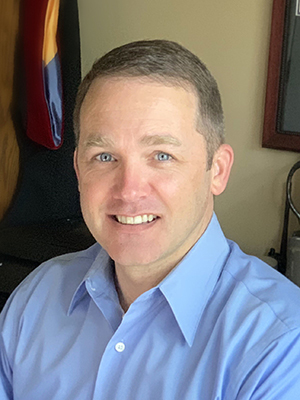 Pastor Matt grew up in a Christian home and the US Air Force. After graduating from East Tennessee State University in 1996 (BA, History) he served four years as an artillery officer in the US Army. He's a graduate of Dallas Theological Seminary (ThM, 2006) and he's been an ordained minister in the PCA since 2009. Matt is married to Leslie, his wife of more than 25 years, and together they have two boys, Ian and Xavier. He loves flying, sailing, and the Oxford comma.

In addition to pastoring All Saints, Matt taught at New College Franklin in Franklin, TN (Systematic and Biblical Theology, New Testament Greek) from 2014-2022. Matt has been a Twin Lakes Fellow since 2009. 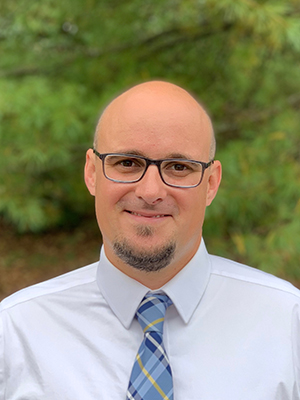 Nathan McCall was born in Reading, PA and has lived most of his life in North Carolina. He moved to Nashville in 2011. Nathan is a graduate of Appalachian State University with an Applied Communication degree (2004) and Reformed Theological Seminary with a Master of Divinity (2009). He grew up in the PCA as a pastor’s child and was ordained in the Associate Reformed Presbyterian denomination (ARP) before returning to the PCA in 2011. Nathan has been married to Ruth since 2004 and they have three children: Adah, Jonah, and Merrimac. He enjoys camping, running, hunting, and reading.

Nathan is a Twin Lakes Fellow since 2012 and travels with Equipping Leaders International as an instructor. 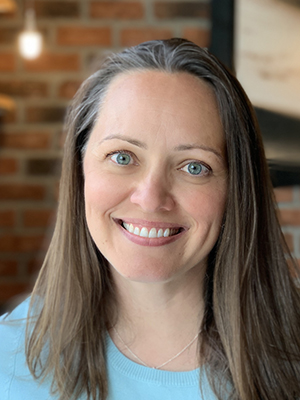 Jen was raised in Mississippi, but Nashville has been home for over 20 years. She has been involved in the PCA since 1996, growing under the faithful teaching, preaching, and encouragement of RUF pastors, teaching elders, and brothers and sisters in Christ who poured into her through the years. She and her husband, Aaron, have two children, Joseph & Coralyn. Jen has worked in women's ministry since 2011 and earned a Master's degree in Theological Studies (MATS) from Westminster Theological Seminary in May 2022. 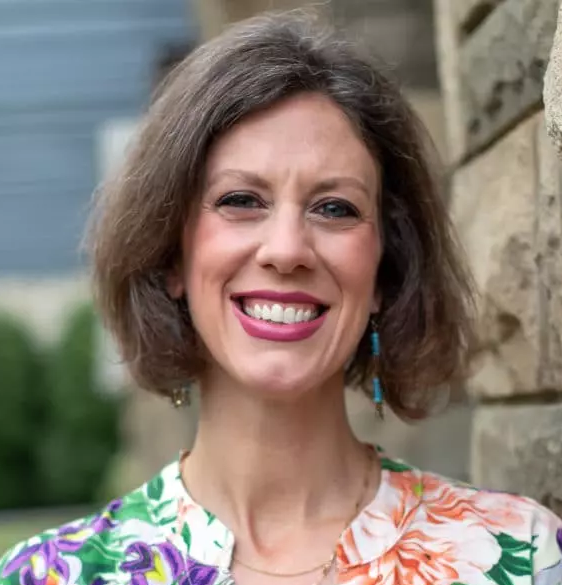 Libby Ayers was raised in a Christian home in Johnson City, Tennessee. She graduated from The University of Tennessee, Knoxville (2001) with a B.S. in Communications and moved to Nashville in 2003. She has worked in government relations and most recently as a program coordinator for Vanderbilt University Medical Center. During college, she was introduced to the PCA and reformed doctrine through Reformed University Fellowship (RUF). She's been regularly serving in women's and children's ministries throughout her years in Nashville. Libby has been married since 2007 to her wonderful husband, Will. They have one daughter, Caroline, and a very loud cat named Blueberry. Libby loves traveling, cooking, medieval history, and growing things in her garden. 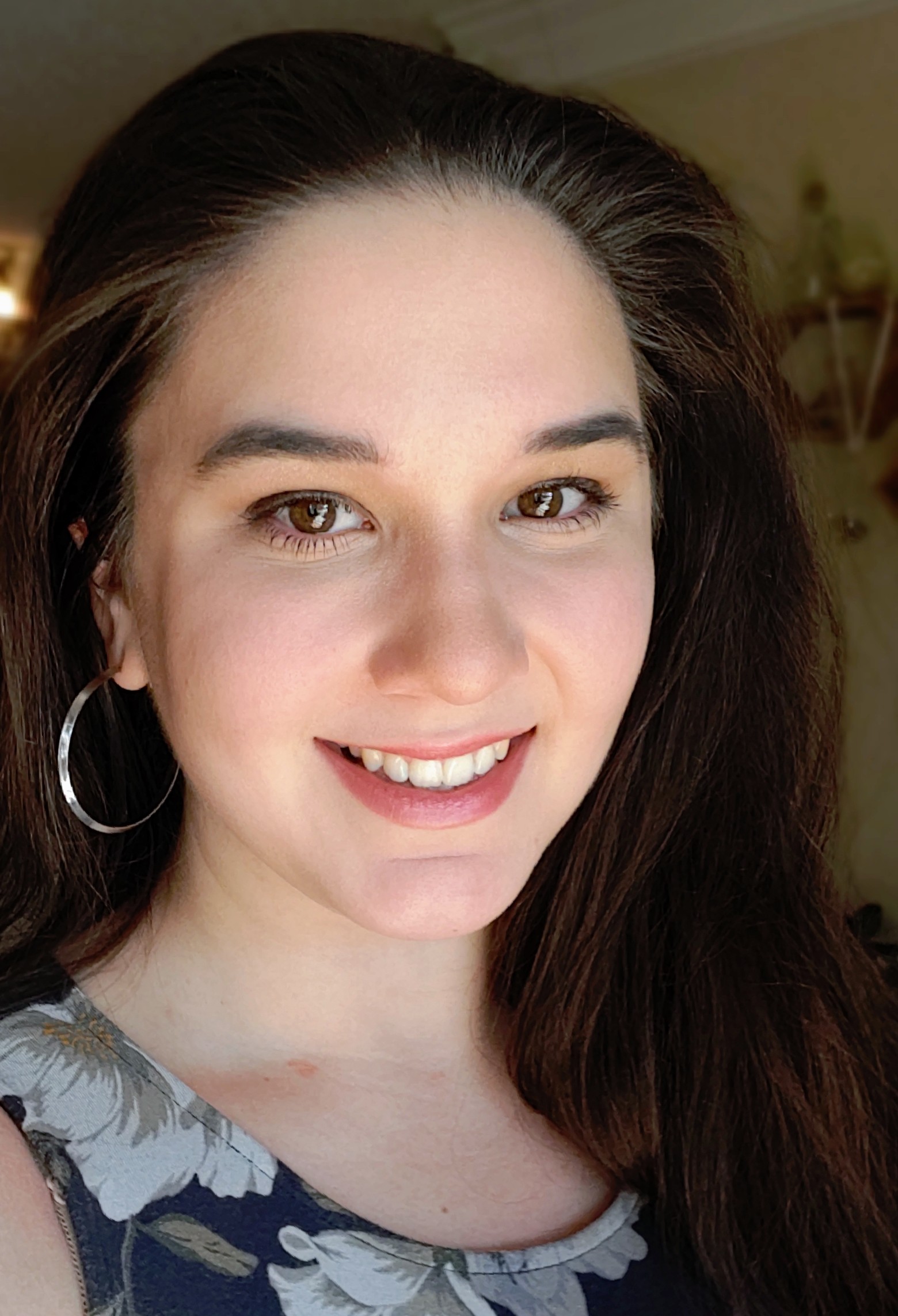 Sarah grew up in Macon, GA, but she has called Franklin, TN her home since she moved here to attend college. She graduated from New College Franklin in 2017 with a BA in Liberal Arts and a Practicum in library systems and management. Sarah grew up with a mixed church background before settling into the PCA, where she regularly volunteered and taught Sunday School. Throughout and after college, Sarah worked in restaurant management and as a freelancer in communications and marketing design for IREMGA. Sarah loves growing her plant collection, cooking new cuisines, and spending time with her husband, Daniel, and their puppy, Ivan.